Geralt of Rivia, an experienced witcher from the Wolf School, trained in the ancient fortress of Kaer Morhen, bore many scars on his body that testified to the risks associated with his profession. The two swords he carried with him were more than tools – sometimes they meant life or death. But that’s what being a witcher is all about – standing between ordinary people and the beasts created by the Conjunction of the Spheres. He is a monster slayer and is unlikely to live to see the end of his days in a warm bed.

This is who this special dice set in caramel and silver color theme is dedicated to, with a clear font of digits, engravings presenting witcher signs, and the highest dice faces decorated with the Wolf School symbol. The coin attached to the set also shows this symbol on the reverse, while the obverse is ruled by the side-profile of Geralt’s grizzled face. 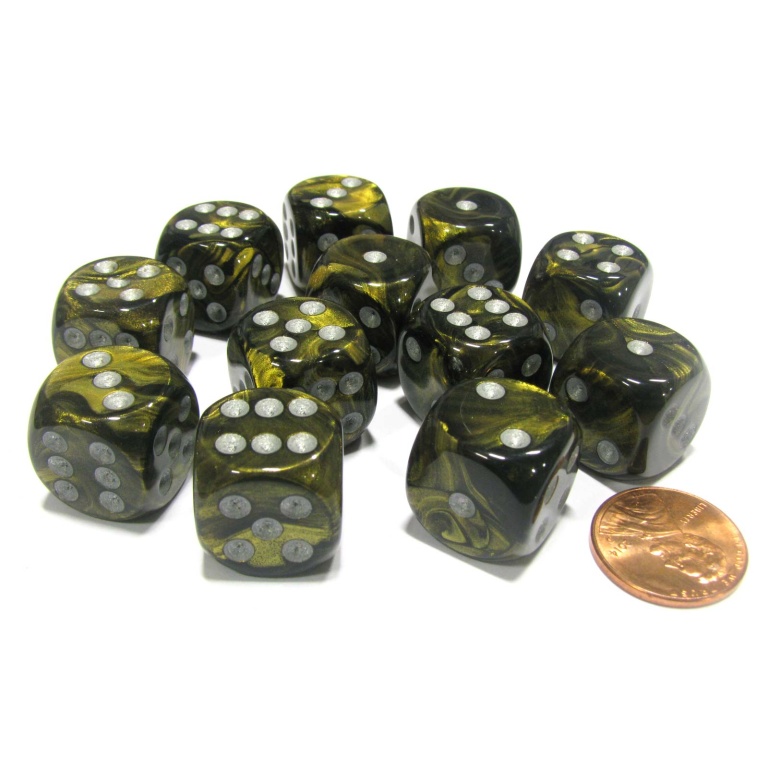 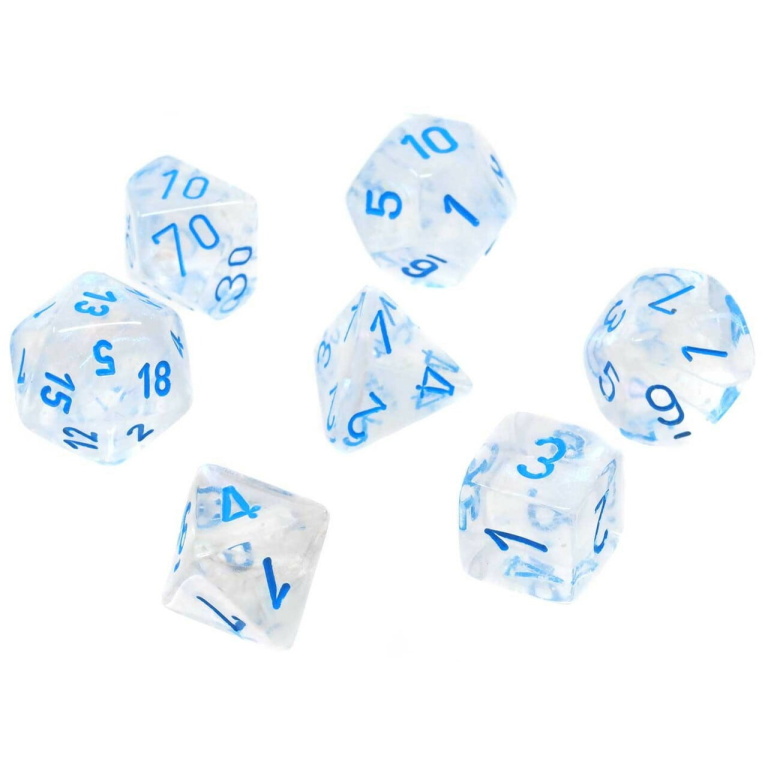 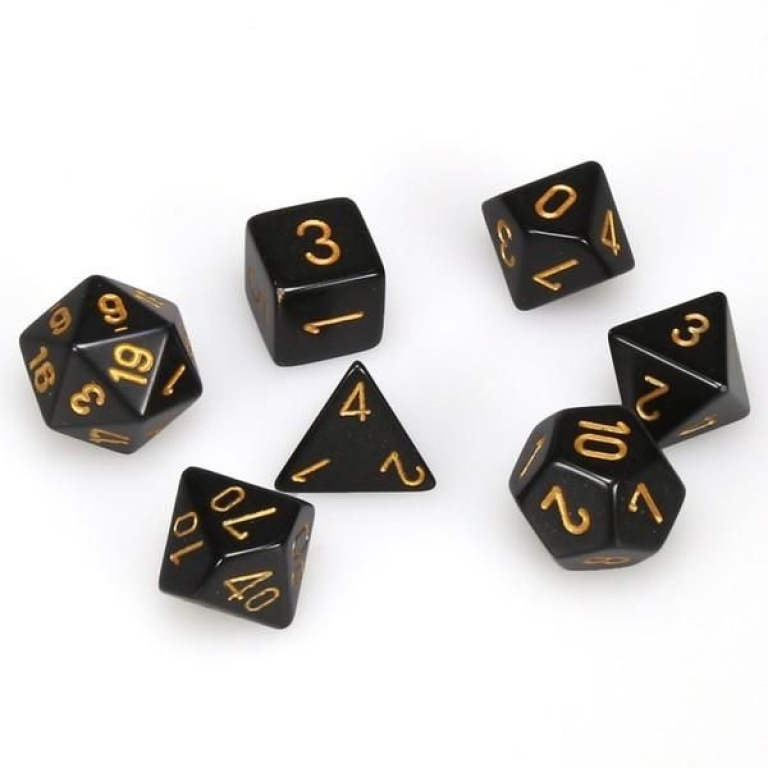 4,90 €
Shopping cart
close
We use cookies to improve your experience on our website. By browsing this website, you agree to our use of cookies.
More info Accept
Start typing to see products you are looking for.