Studio Series has always allowed fans to reach past the big screen and build the ultimate Transformers collection inspired by iconic movie scenes from the Transformers movie universe. Now, the Studio Series line is expanding to include the epic moments and characters from the classic 1986 The Transformers: The Movie, bringing fans a whole new series of screen-inspired figures to collect! (Each sold separately. Subject to availability.)

This Studio Series 80 Deluxe Class Transformers: Bumblebee-inspired Brawn figure converts from robot to Cybertronian off-road vehicle mode in 18 steps. Remove backdrop to showcase Brawn in the Cybertron Falls scene. In the Cybertron Falls scene from Transformers: Bumblebee, Brawn helps his Autobot allies hold the line against the Decepticons before being knocked by an enemy blast. Pose the figure out with the included drill and blaster accessories and imagine recreating this classic movie moment! 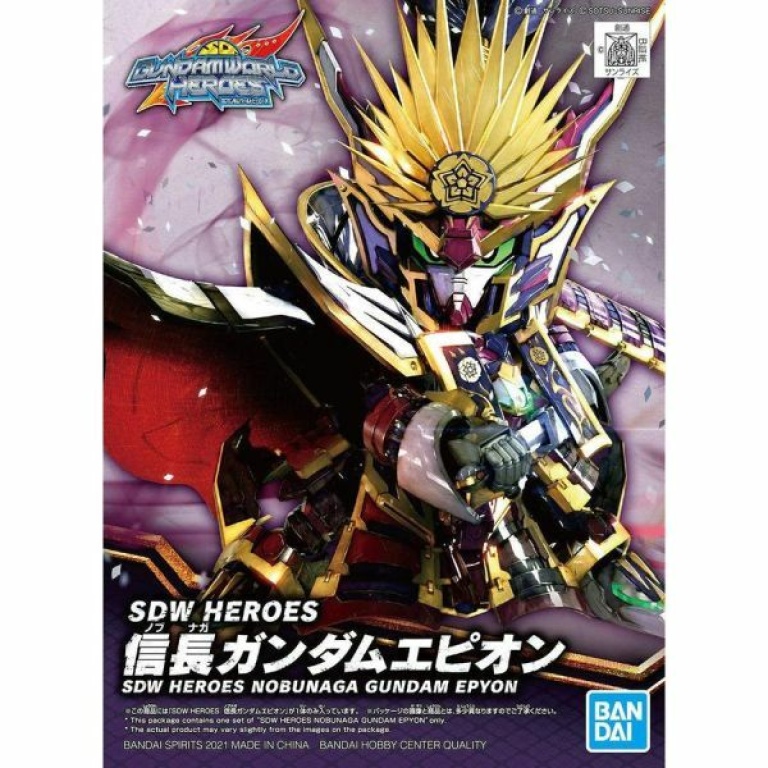 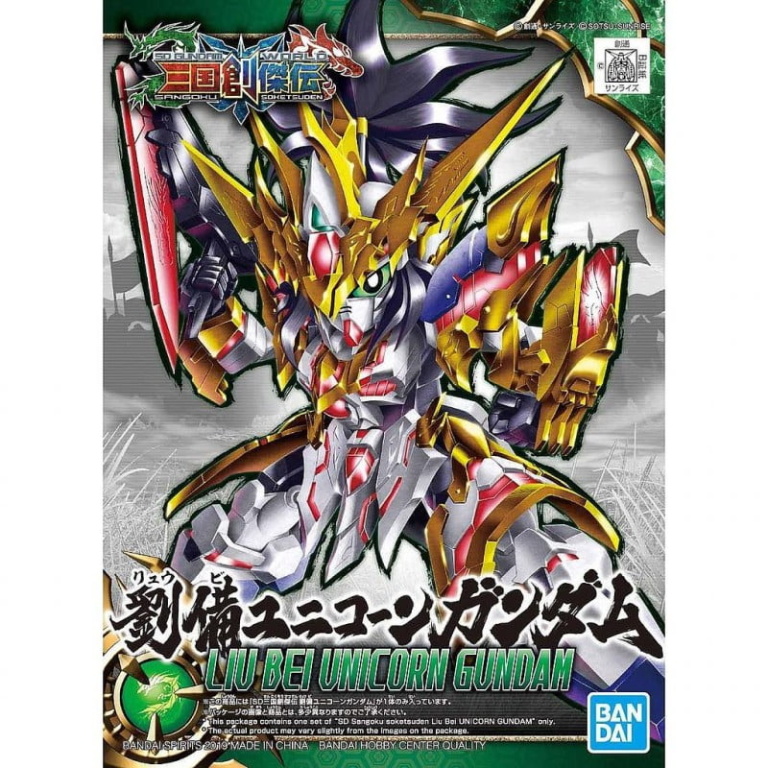 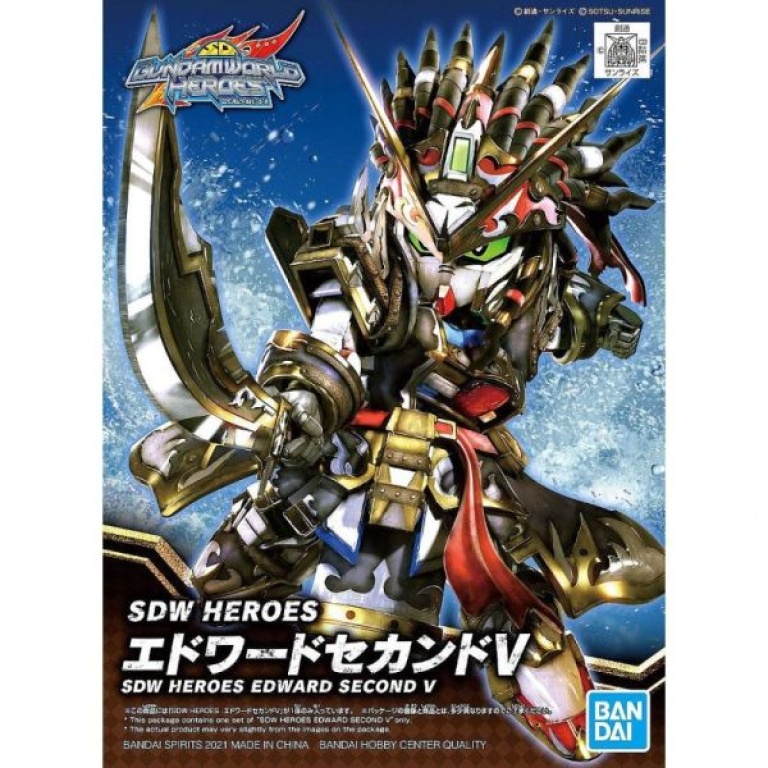 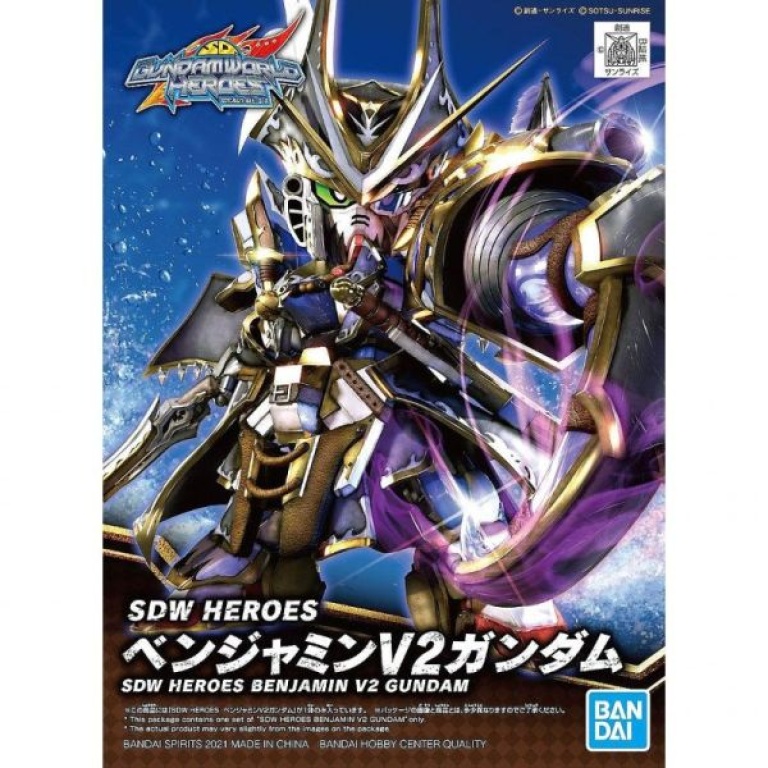 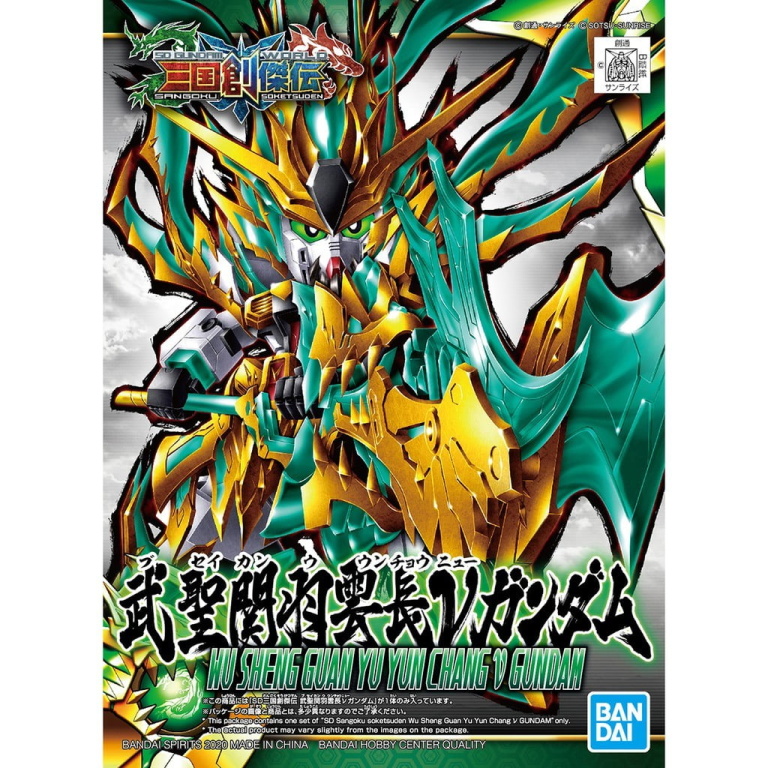 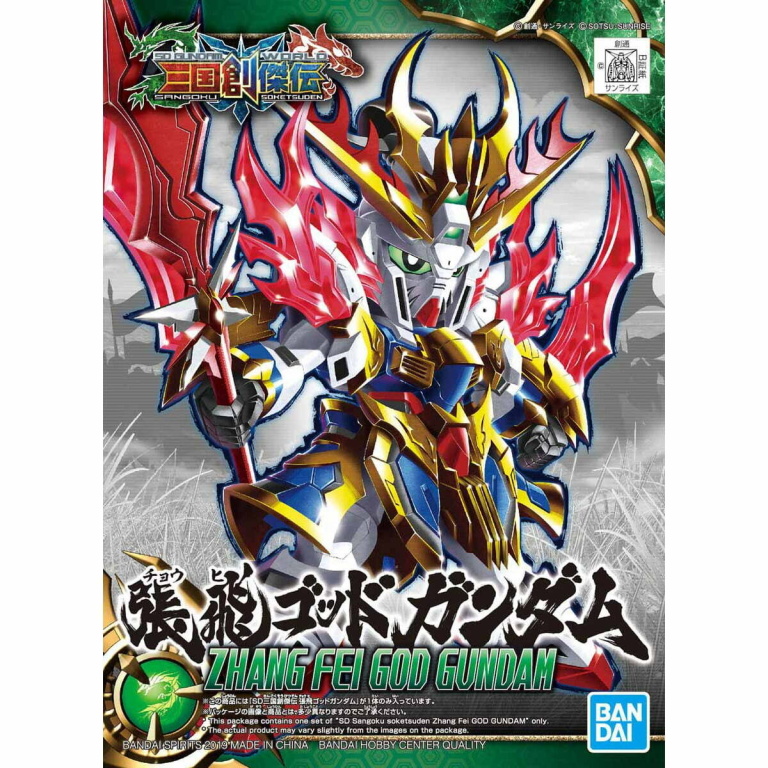 18,90 €
Shopping cart
close
We use cookies to improve your experience on our website. By browsing this website, you agree to our use of cookies.
More info Accept
Start typing to see products you are looking for.