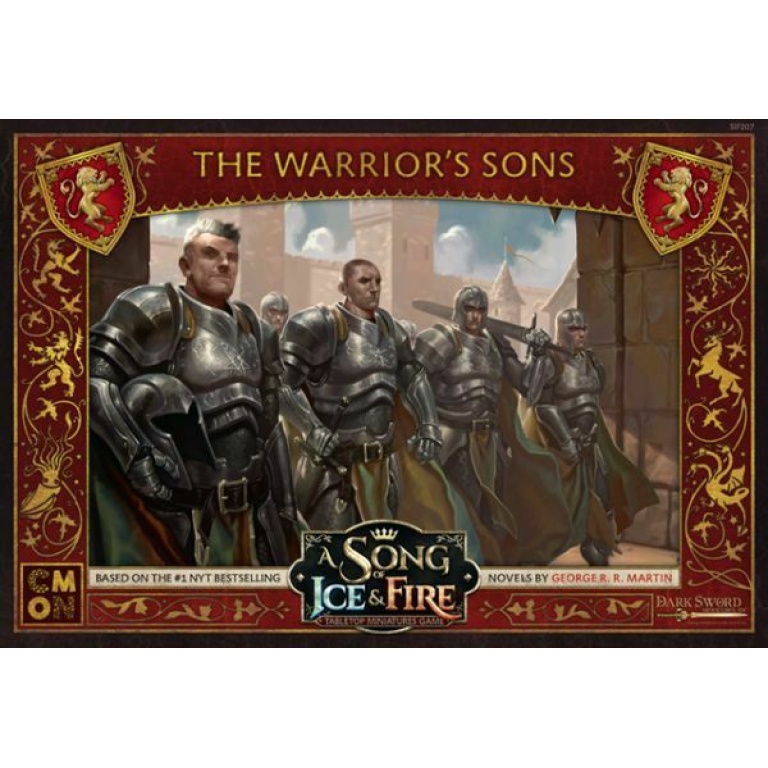 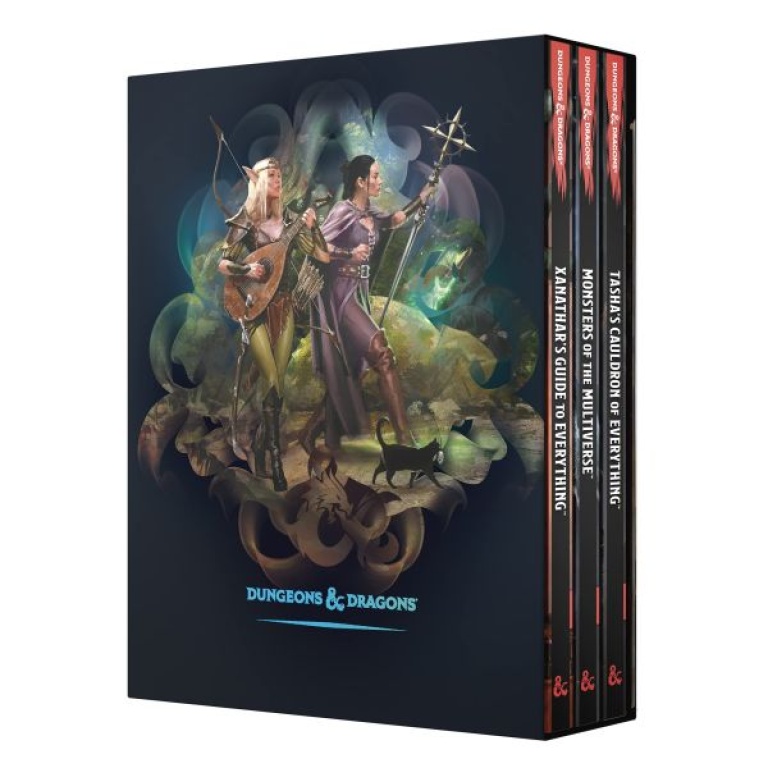 Embark on a journey with the rival wizards Tasha and Mordenkainen and the crime lord Xanathar. Learn new secrets and discover magical new ways to play the world’s greatest roleplaying game.

Crafted for DMs and players alike, this collection brings together all the fifth edition rules expansion books in one set, complete with a beautiful new Dungeon Master’s screen.

Includes fifth edition’s best-selling rules expansions Xanathar’s Guide to Everything, Tasha’s Cauldron of Everything, and Monsters of the Multiverse, along with a Dungeon Master’s screen together for the first time in a beautiful slip case.

Includes the debut of Monsters of the Multiverse, a comprehensive resource for players and Dungeon Masters alike, containing over 30 updated player character races and a massive bestiary with over 250 redesigned monsters and stat blocks, all for use in any D&D world.

Each of the three books and the Dungeon Master’s screen feature special foil covers, available only with this release.

A perfect set for players and Dungeon Masters looking to expand their game with additional rules and character options.

Xanathar’s Guide to Everything (Alt Cover)

Tasha’s Cauldron of Everything (Alt Cover) 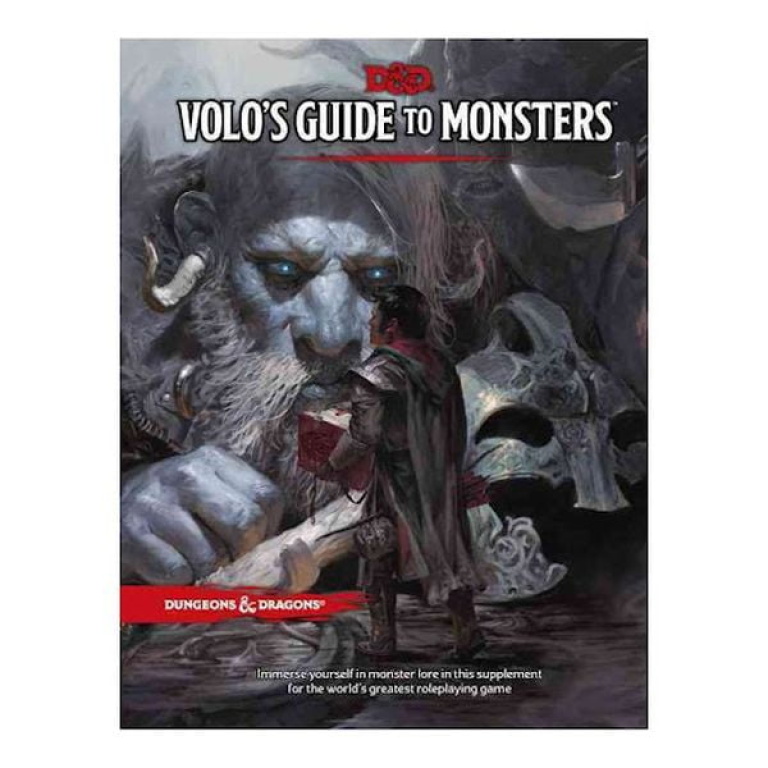 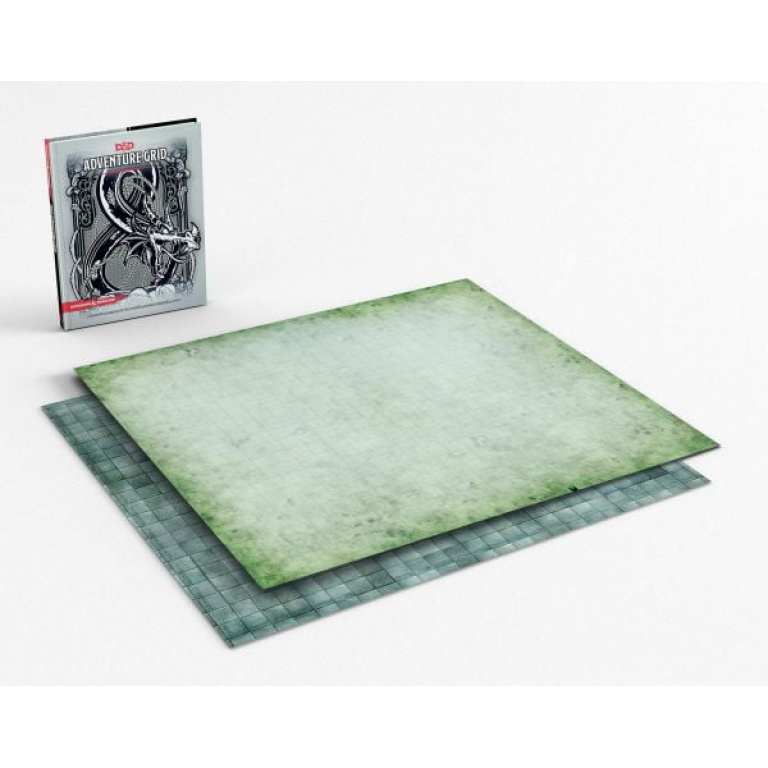 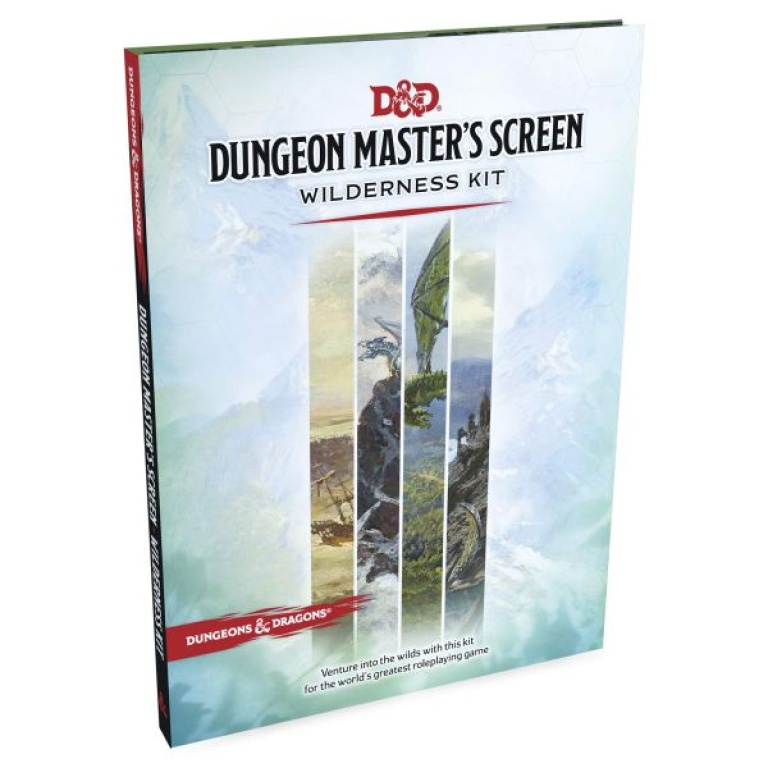 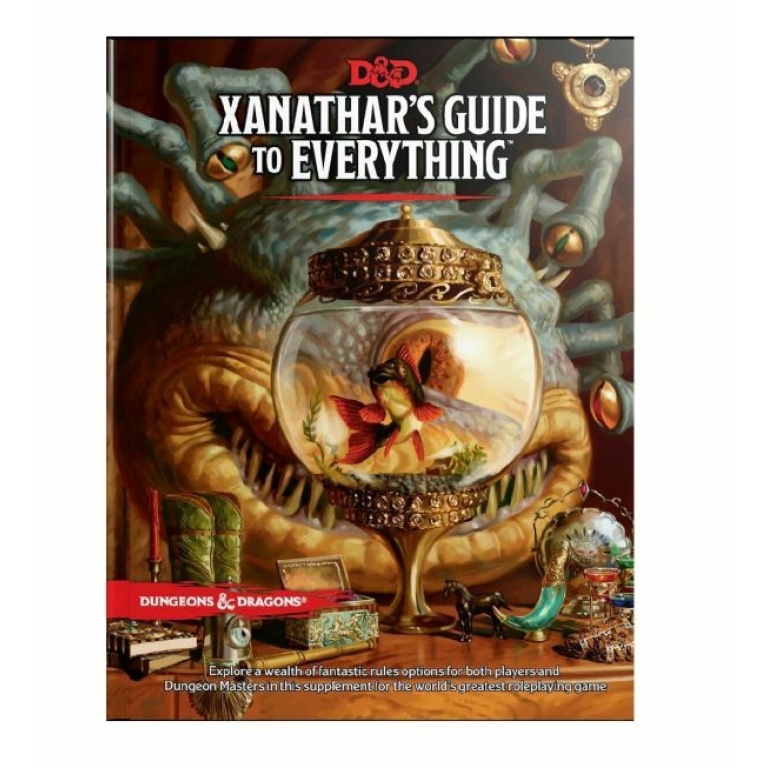 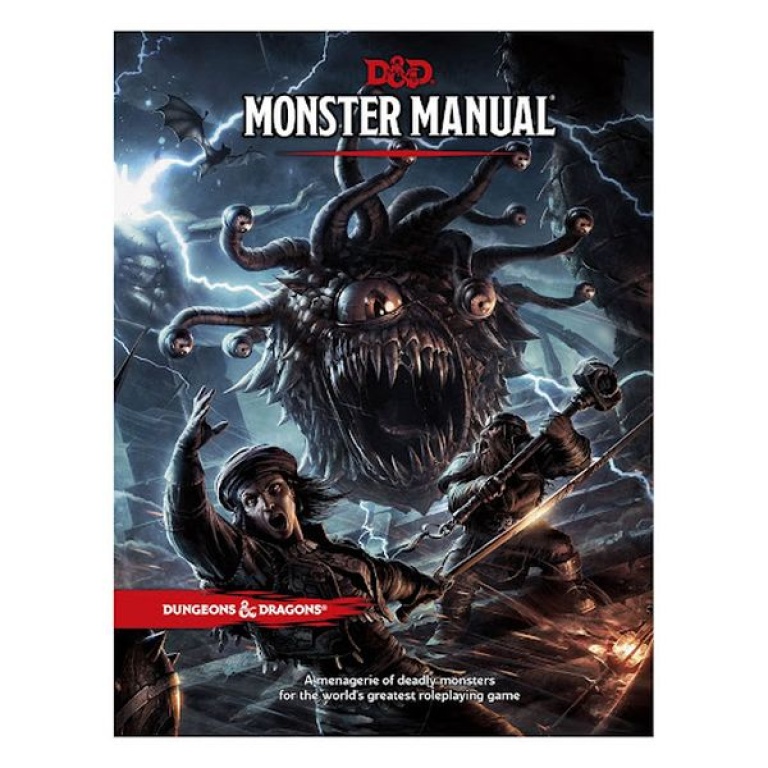 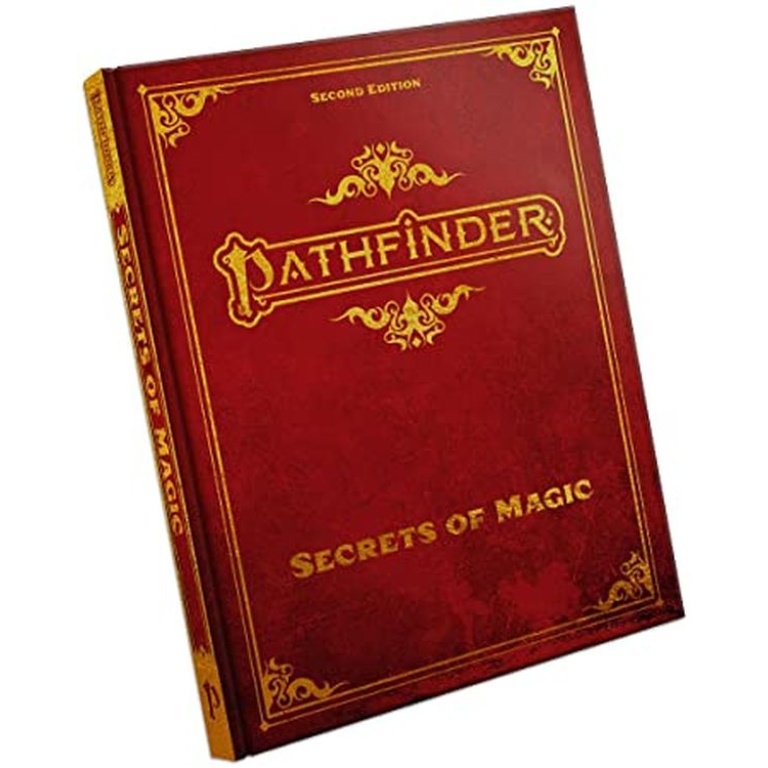 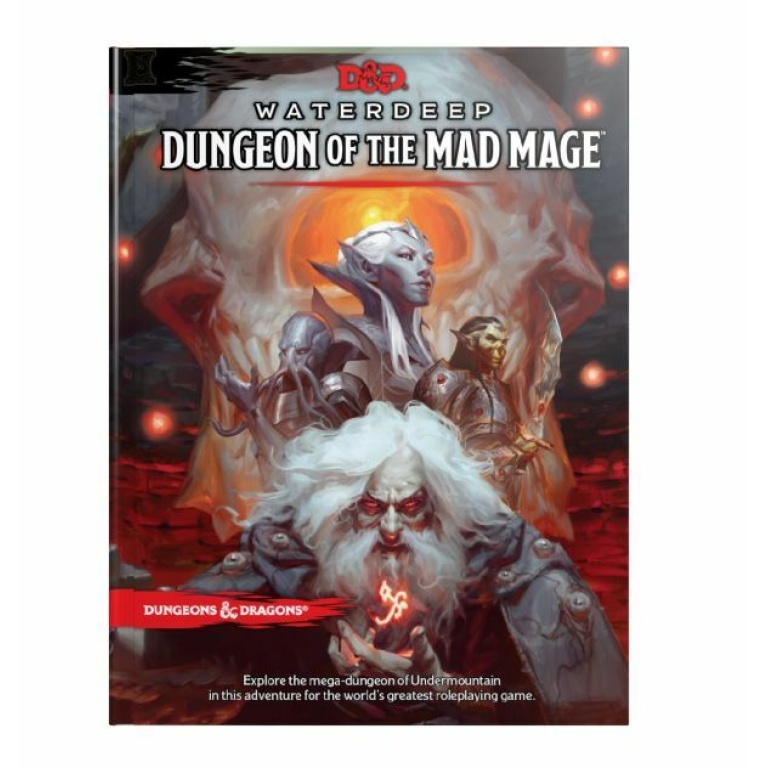 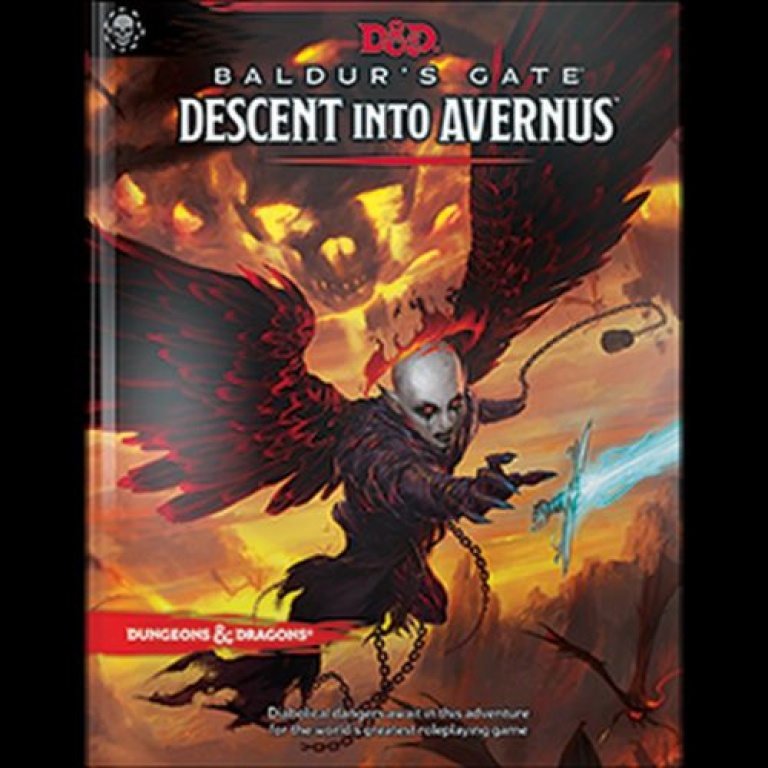