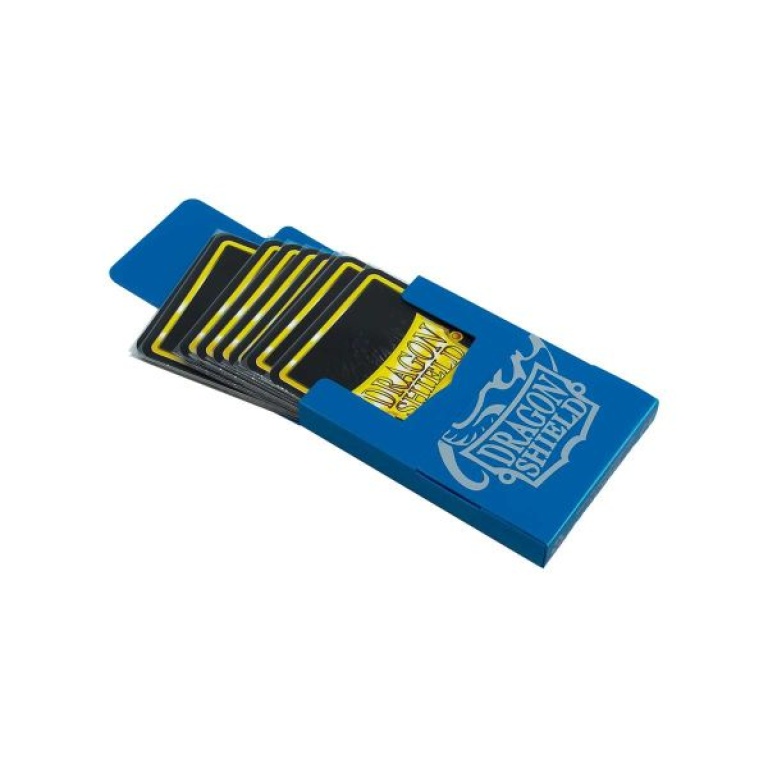 The Journey of Destiny:

Alice’s showdown with Lapis for the fate of Attoractia, the World of the Seven Kings, reaches its climax! However, has she truly tamed the shadow within herself? Can she hope to win against an enemy who has conquered her own home? Glorians defend their homes from the invading darkness, as their sleeping princess finally awakens to join them. The people of Certo and Shangri-La alike, rejoice in new leadership. In the forests of Sissei, Pricia returns triumphant, her revenge or exacted. Yet the creeping, plotting voice of Valentina lingers ever still in her mind…And as the world crumbles, collapsing on it self, the memories of lost heroes return. The memories of fateful encounters, would be conquerors, intrepid inventors, soaring skies, and boundless love. The final chapter draws near; can Alice and Kaguya save the world?

Common and Uncommon cards have two varients, Normal and Foil

Cards are designed to be easily obtained so that players have the amount they need to play. Players will endlessly enjoy opening packs, be sure to keep stock plentiful.

This set is best displayed with previous sets in the Alice Cluster to garner the attention of new players!