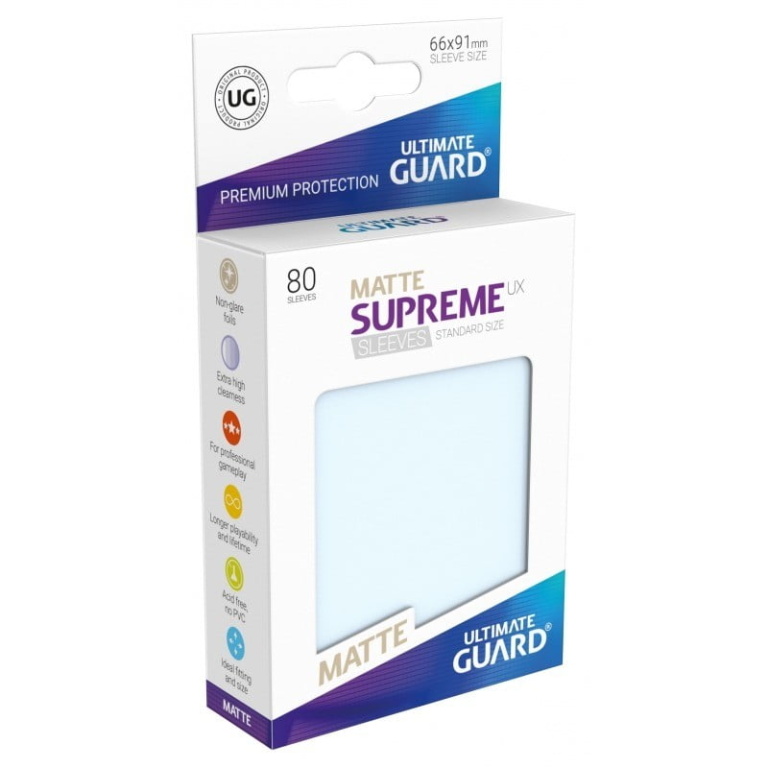 Swarm the board with more small but resilient creatures than your opponent can possibly remove. Take advantage of go-wide synergies and win the game with a few massive attacks!

“There were a lot of different options when we were building “United Assault,” the mono-white deck. The Pro Tour Guilds of Ravnica featured the full spread of one-mana white creatures: Snubhorn Sentry, Leonin Vanguard, Skymarcher Aspirant, Hunted Witness, Dauntless Bodyguard, Healer’s Hawk, and Rustwing Falcon (aka Trusty Rusty). As the metagame evolved after the tournament, we also saw these numbers change. Notably, Hunted Witness and Snubhorn Sentry set a precedent over Rustwing Falcon as Deafening Clarion became a staple of control decks and Goblin Chainwhirler became less played.

We decided to model “United Assault” off Luis Scott-Vargas’s 2nd-place deck from Pro Tour Guilds of Ravnica because it minimized the amount of guesswork we had to do in terms of the metagame at the decks’ release. Luis Scott-Vargas’s build was the most self-contained and cohesive build of White Weenie and the least sensitive to metagame pressures.

If you’re looking to modify the deck, Tithe Taker and Unbreakable Formation from Ravnica Allegiance have been doing great work to fight against control decks! Ajani, Adversary of Tyrants and Venerated Loxodon have been popular options for White Weenie decks, and I encourage you to try different configurations of one-drops, such as more Hunted Witness, Snubhorn Sentry, or Rustwing Falcon if you’re running into Goblin Chainwhirlers. Adding either blue or red as a secondary color is also a viable option. Blue gives access to Deputy of Detention and counter spells for more interaction, and red lets you play Heroic Reinforcements for explosive attacks.”