Each Booster Box contains 36 individually wrapped packs with ten cards featuring four different pack arts. All cards contained within feature the 1st Edition stamp indicating that they are part of the first major print run of the game.

Nostalgix is the culmination of decades of trading card game experience from industry veterans. By blending their favorite mechanics from the long history of classic card games and introducing several more unique to Nostalgix they have created a game that feels familiar yet fresh.

In the debut Base Set, a worldwide event has trapped anyone who falls asleep in a shared lucid world populated by characters from fictional universes humans have invented over the years. Join Heroes like Vix of the Six and Doctor Corvus and clash Fighters like the powerful Booster Box Dragon, Avengaline, and Gametron against each other to reclaim 10 portal counters, return these characters to their rightful homes and restore the multiverse! 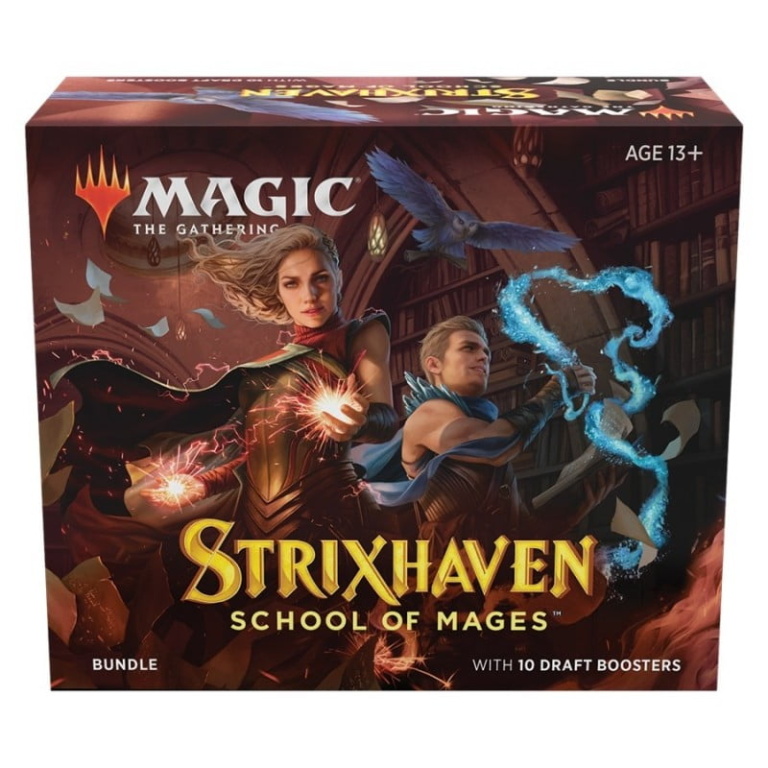 100,00 €
Shopping cart
close
We use cookies to improve your experience on our website. By browsing this website, you agree to our use of cookies.
More info Accept
Start typing to see products you are looking for.