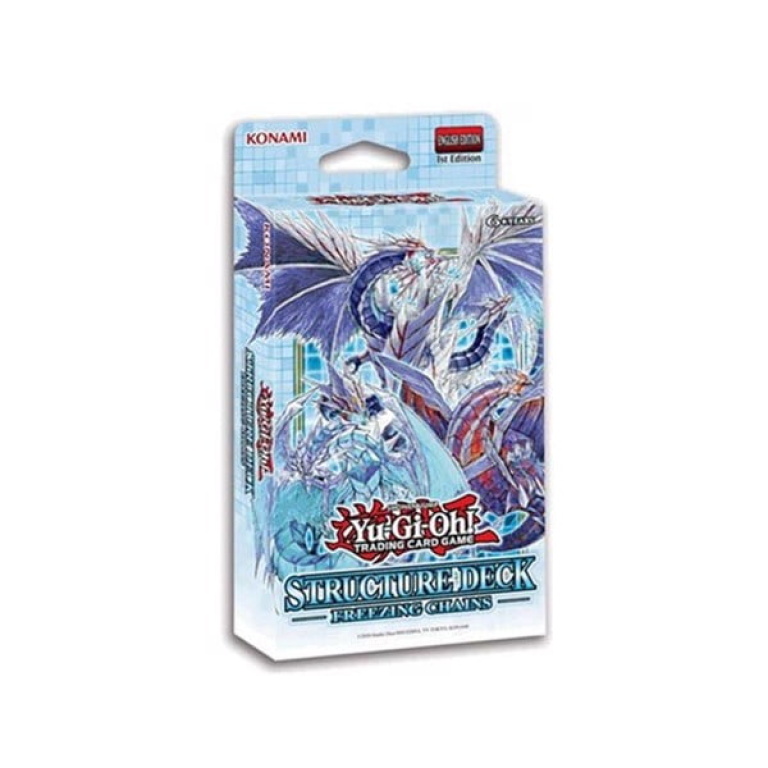 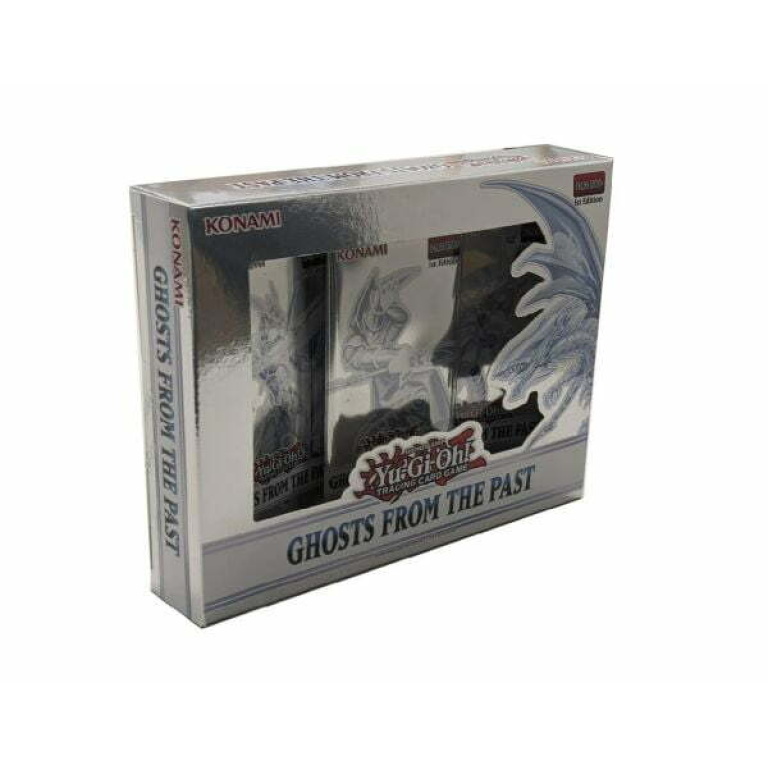 Lightning Overdrive is poised to shock the Dueling world and reinvigorate not one, but TWO beloved monsters from the worlds of the Yu-Gi-Oh! animated series!

First, Number 39: Utopia from Yu-Gi-Oh! ZEXAL gets a brand-new version of its upgraded Number C39: Utopia Ray form! Alongside comes a new suite of supporting cards that help you Summon Utopia as well as fetch “ZW” monsters and “Rank-Up-Magic” Spells out of your Deck. After that, Lightning Overdrive rewinds time to Yu-Gi-Oh! 5Ds, and introduces a new upgraded form of Akizas beloved Black Rose Dragon! This monster will also be joined by a small retinue of “Rose Dragon” related cards to aid your Synchro Summons.

But it doesnt stop there! A brand-new strategy invites all Duelists to explore the excitement and mystery of a monster-themed amusement park, and the story of Fallen of Albaz that began in Rise of the Duelist continues onward.