The Power Tournament begins, with survival on the line, at Dragon Ball Super Monopoly! With Majin Buu defeated and Earth returning to peace, Goku and his friends lived normal lives. However, a deadly threat arose in the form of Beerus, the mighty God of Destruction. A fierce battle ensued and ended with Beerus revealing that there are a total of 12 universes. Zen-Oh, one of the two kings of the 12 universes, stated that the 12 universes were “too many” and so the Tournament of Power took place. Can Goku and his friends survive? In this special edition Dragon Ball Super of Monopoly, you get the opportunity to get characters from the anime, including Goku, Piccolo, Gohan, Vegeta, Jiren, the Great Priest, Zen-Oh, universe gods and more. Use Gods and Warriors cards to your advantage and buy, sell and trade the road to success. Will you be the strongest opponent yet? Play with one of the eight symbols of the universe. 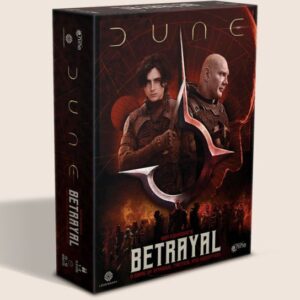 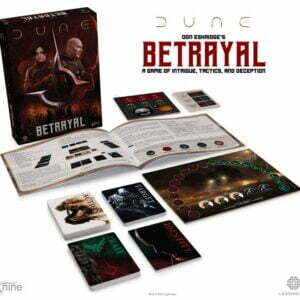 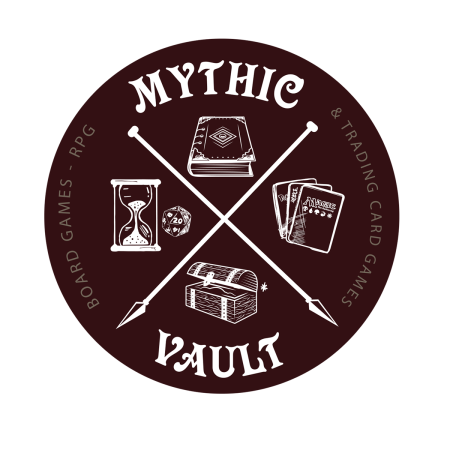