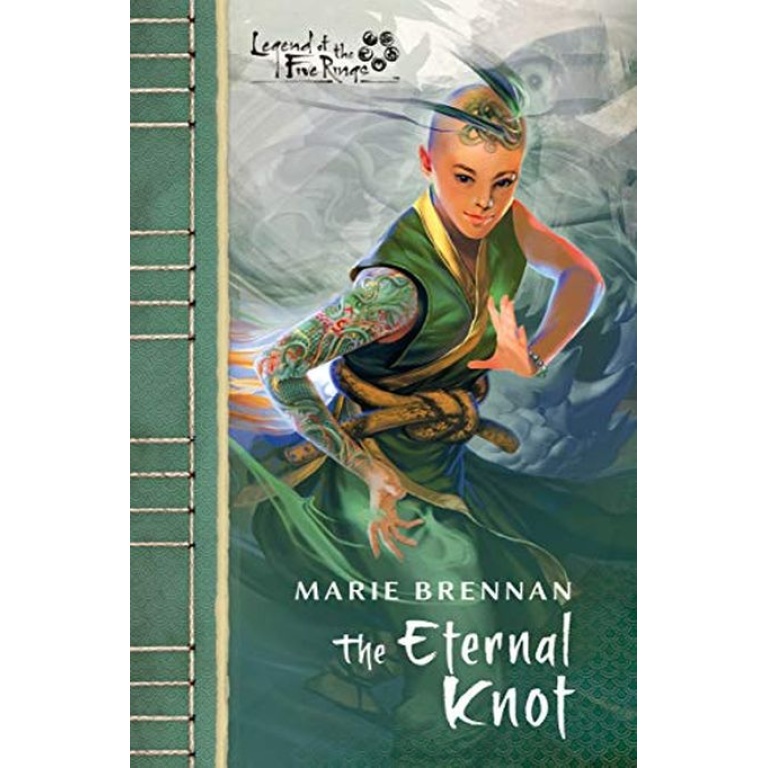 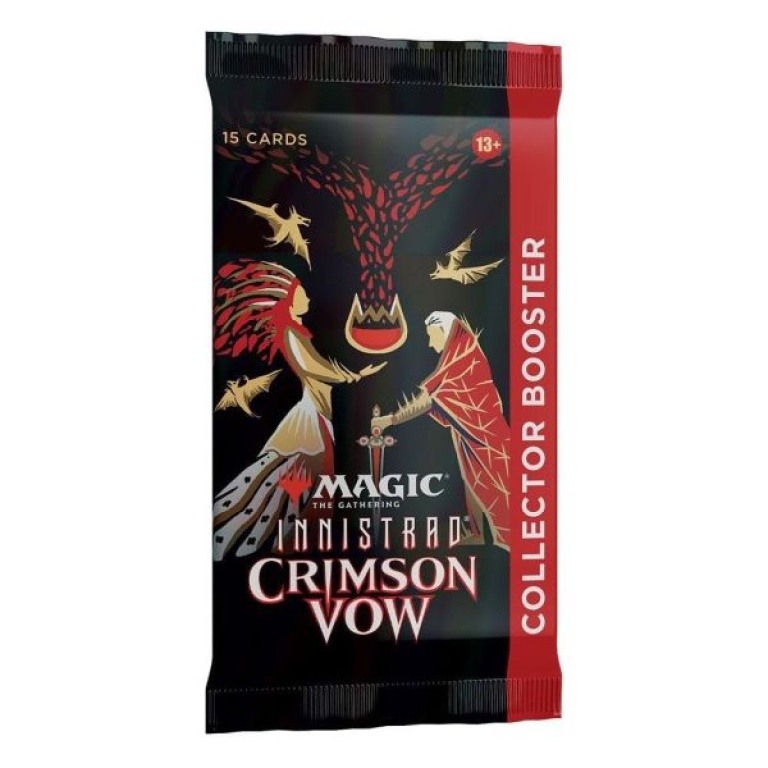 The Witcher Dice Set. Ciri – The Law of Surprise

Cirilla Fiona Elen Riannon is the daughter of the Cintrian princess Pavetta and the wandering knight Duny who was cursed. The witcher Geralt saved the unfortunate man’s life, reluctantly invoking the Law of Surprise – saying that his reward would be that which Duny already has, but does not know. In this way, the fate of Ciri and Geralt was intertwined even before she was born.

This is who this special dice set in a white and aquamarine color theme is dedicated to, carrying a clear font of digits, cosmic engravings, and the School of the Cat symbol decorating the highest faces. The coin featured in the set also shows this symbol on the reverse, while the obverse is adorned by the side-profile of Ciri’s scarred face.

“That which you already have but do not know” 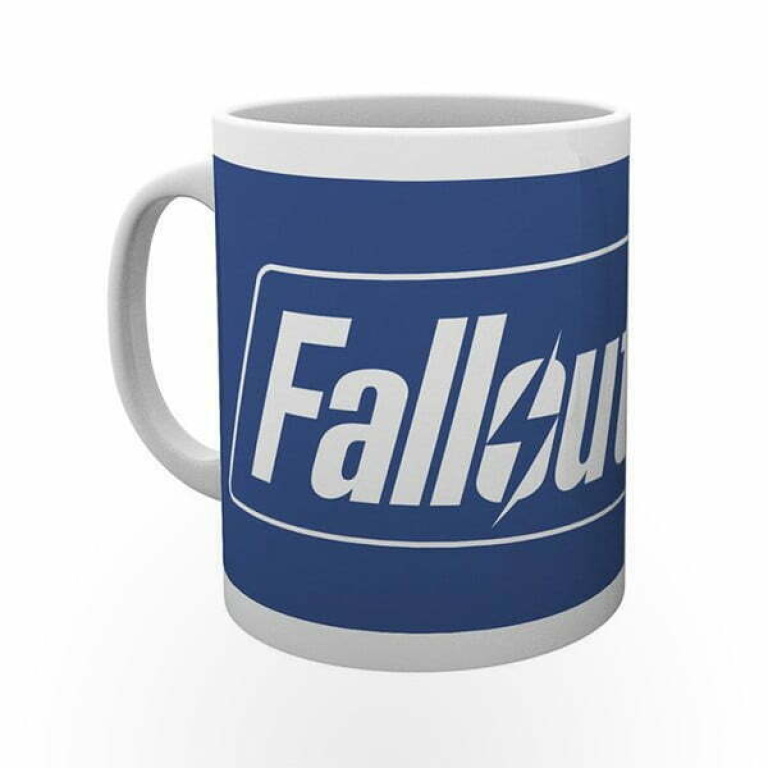 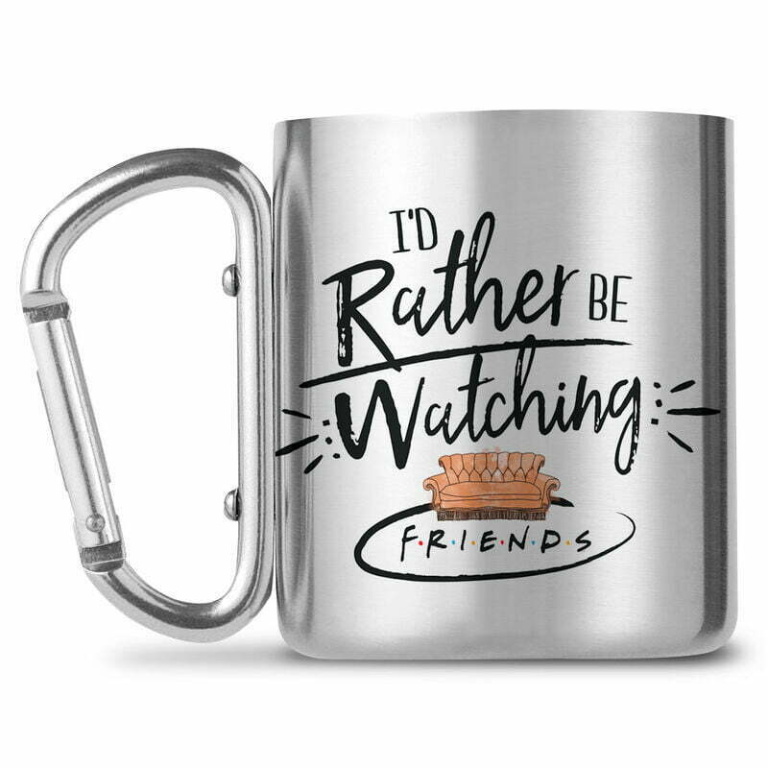 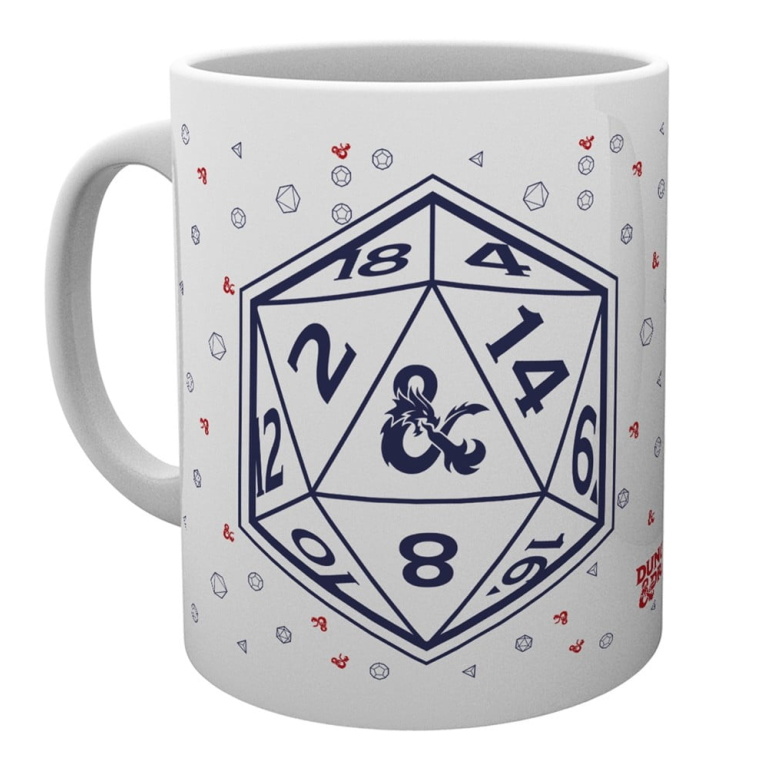